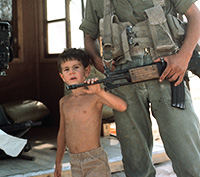 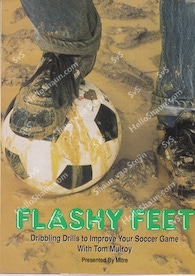 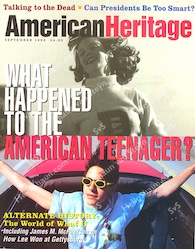 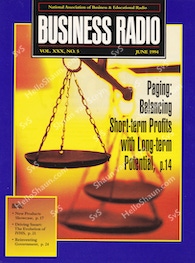 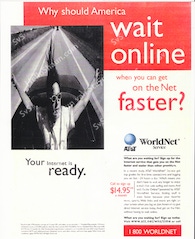 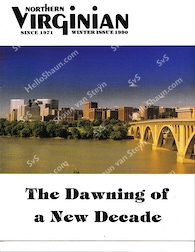 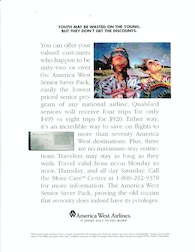 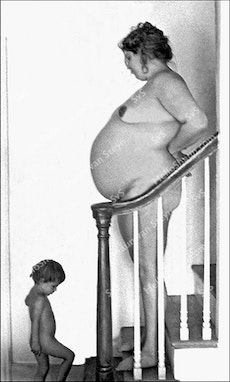 Shaun studied fine art photography at the Corcoran School of Art in Washington, DC. During this time he created ‘Last Steps of Labour, which won him his first major award in the international photographic competition, entitled MILK (Moments of Intimacy, Laughter and Kinship). The companion book ‘Family’, featured Shaun’s selected work, which shared pages with noted Pulitzer Prize recipients. This achievement, along with the support of his academic mentors, helped launch Shaun into a successful career as a professional photographer.

Shaun van Steÿn’s imaginative visual statements have graced a variety of national and international magazines, with photo assignments from major publications like American Heritage, People, Time, Washingtonian, and the Washington Post. One assignment led him to climb the antenna on top of the World Trade Center, which resulted in a remarkable photograph that received the third highest gross ($11,500), in the history of the stock photo agency, which represented him. From this era, Shaun bridged into marketing his images through international stock photographic agencies.

An established Washington area photographer, Shaun van Steÿn’s eloquent work has been shown by a wide variety of galleries. His latest shows include a successful sold-out exhibit of ‘Life to Art’, at the Lombardi Cancer Center, Georgetown University, Washington, DC. Other major exhibits include ‘Art of the Orchid’ at the Byrne Gallery in Middleburg, Virginia and an exposé ‘A Question of Why’, at the Krescent Moon Gallery in Staunton Virginia.

Shaun had the honor of being selected last year and again this year to donate artwork ‘Art for Life’, the Whitman-Walker Clinic’s annual art auction, held at the Organization of American States in Washington, DC. Shaun has also donated photography to ‘Shoes for Kids’ the MSCI Serphim Foundation in Arlington, VA. Presently, Shaun’s work is part of a group show at the Lombardi Cancer Center of The Georgetown University Hospital Center. He has received several commissions from Fortune 500 Companies and other local firms and patrons. 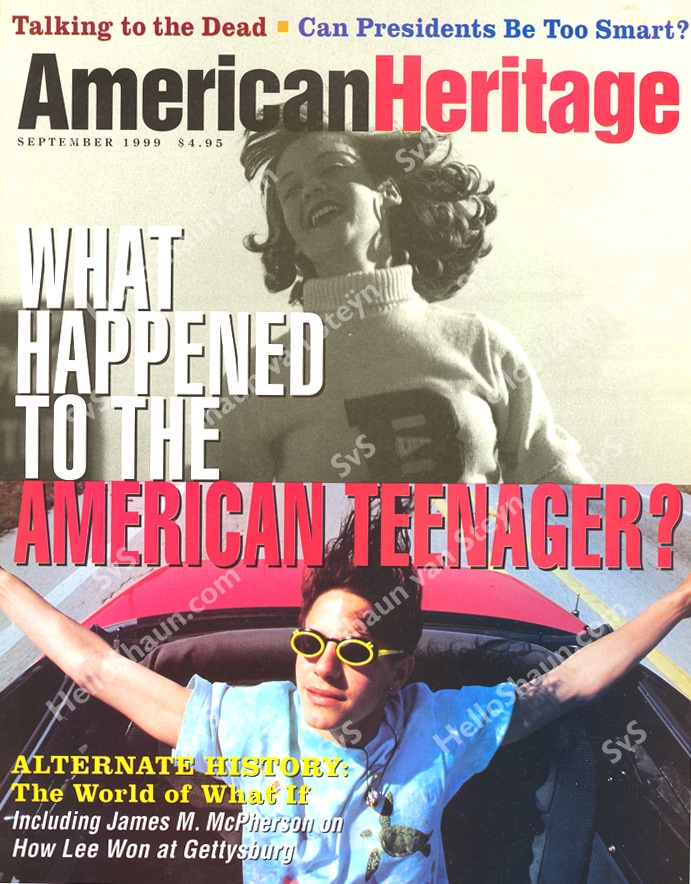 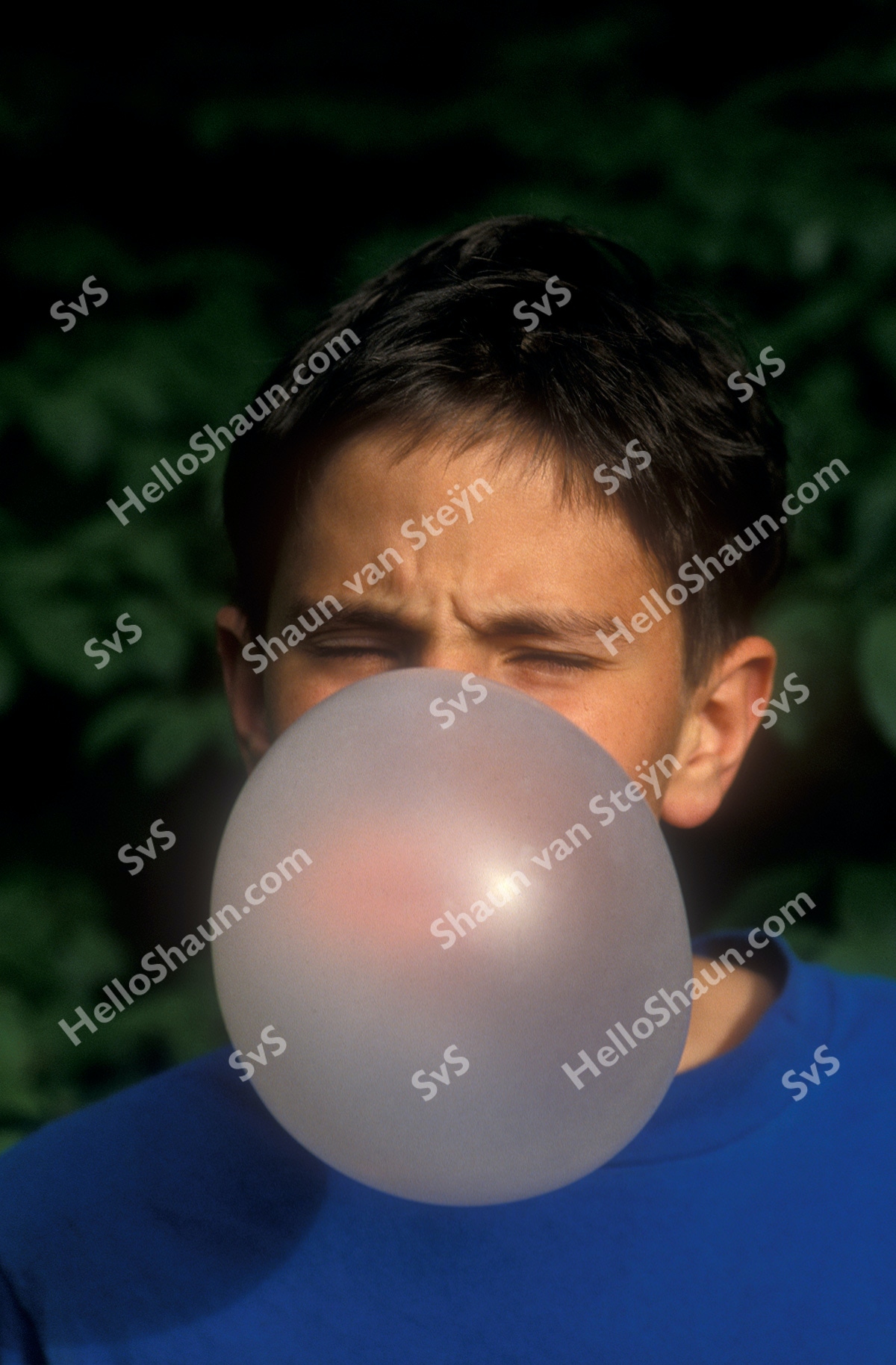 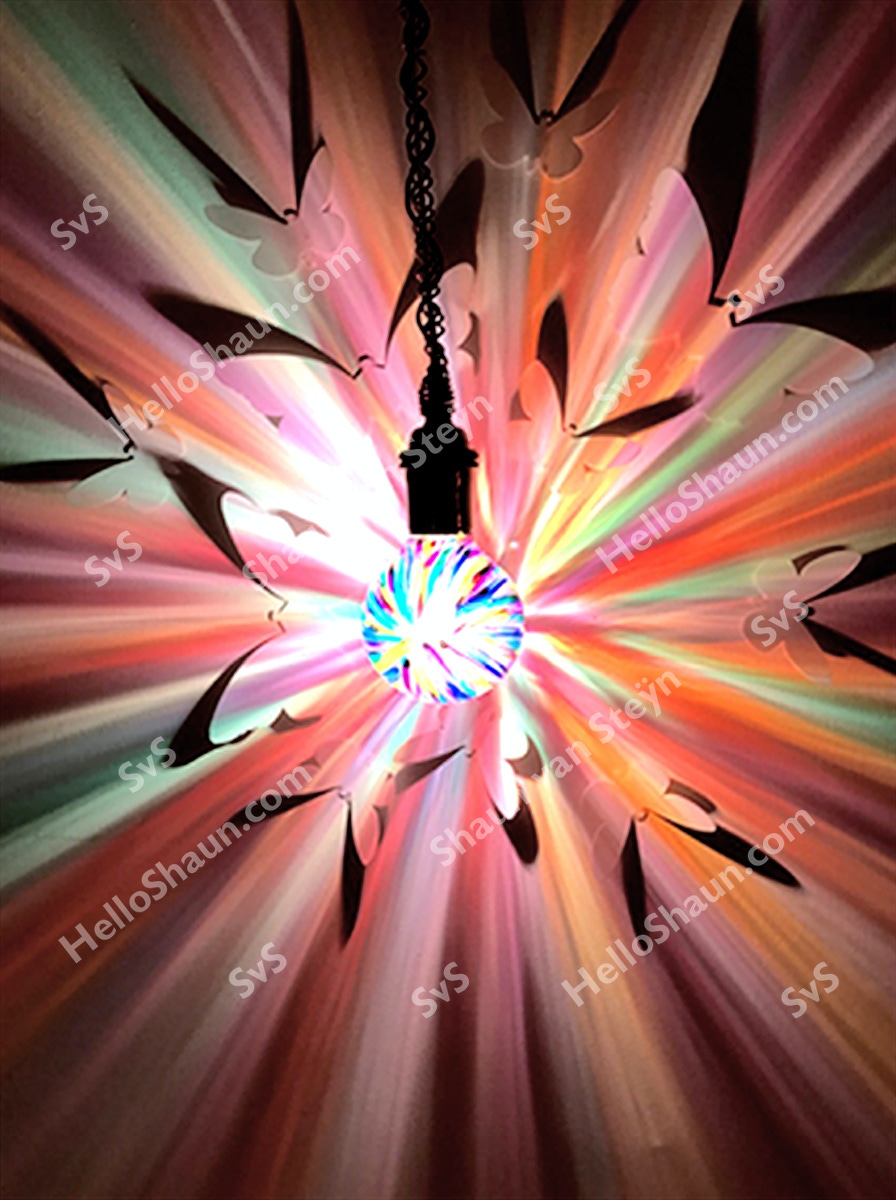 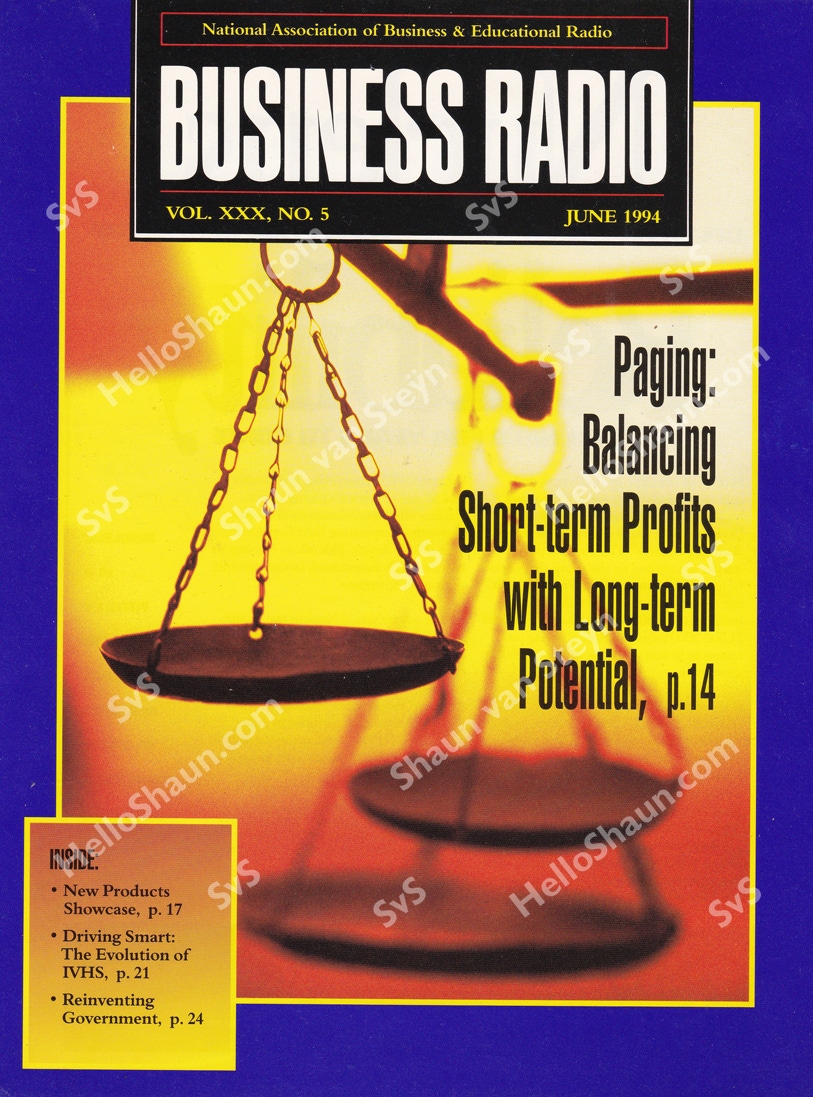 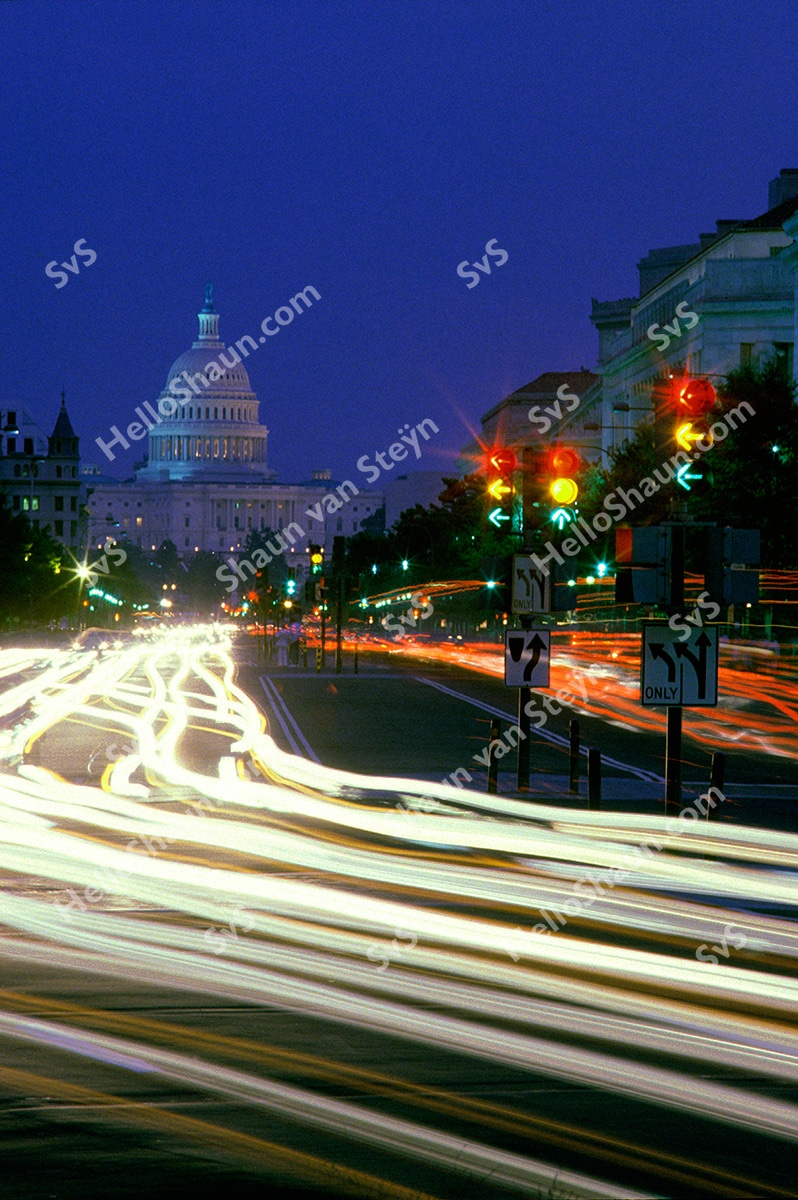 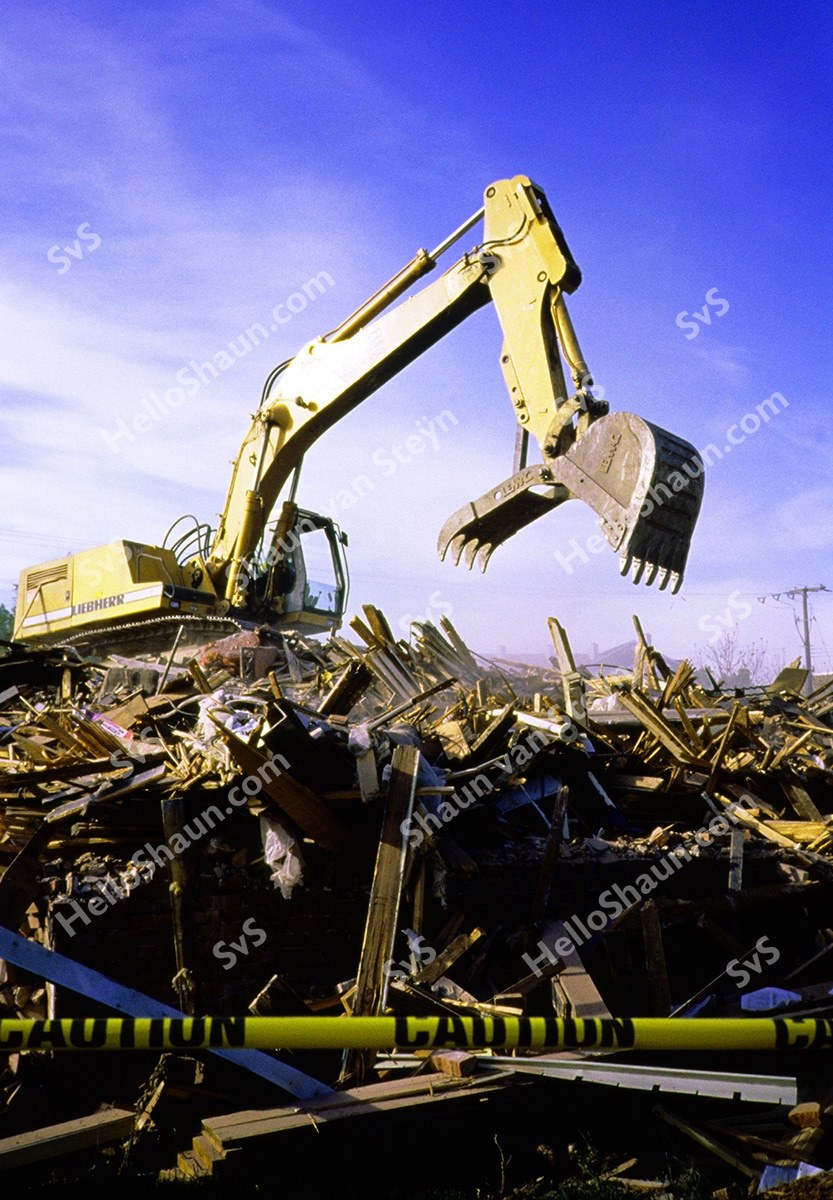 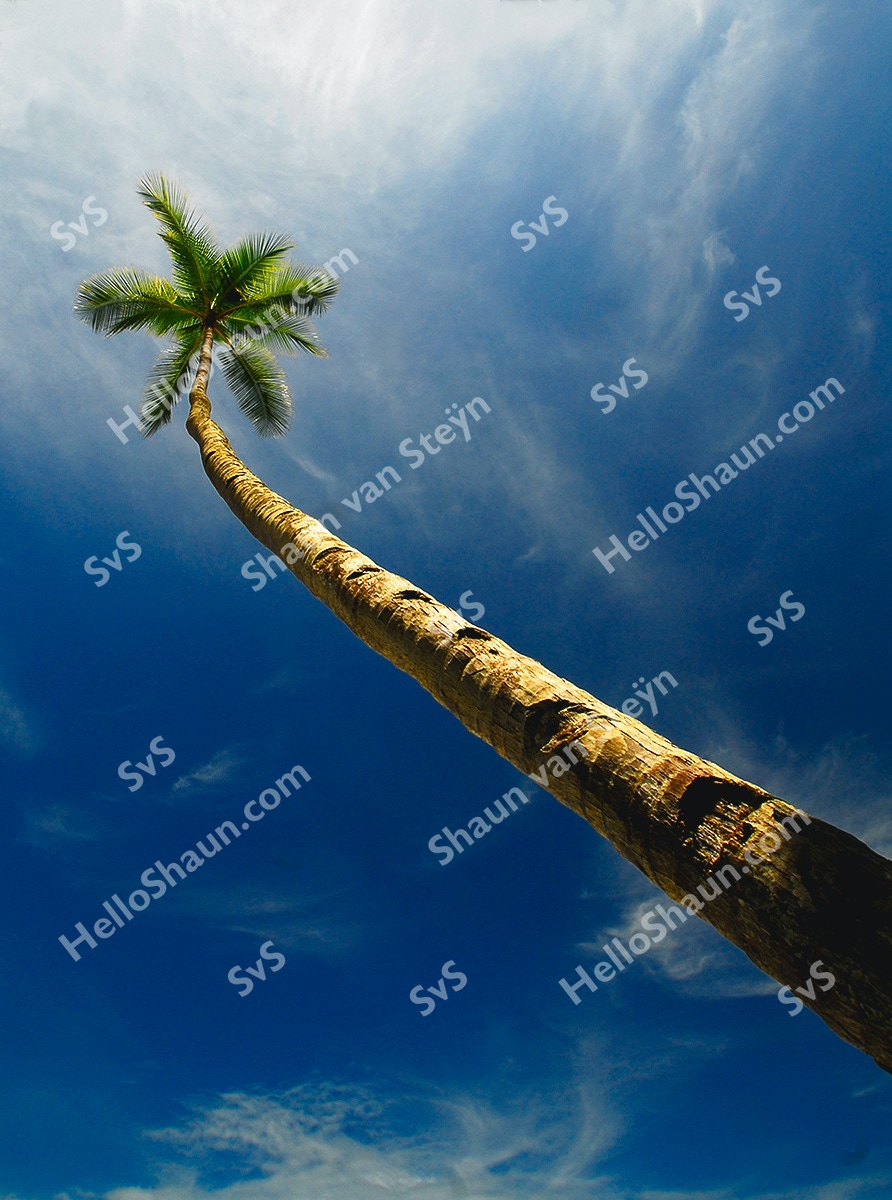 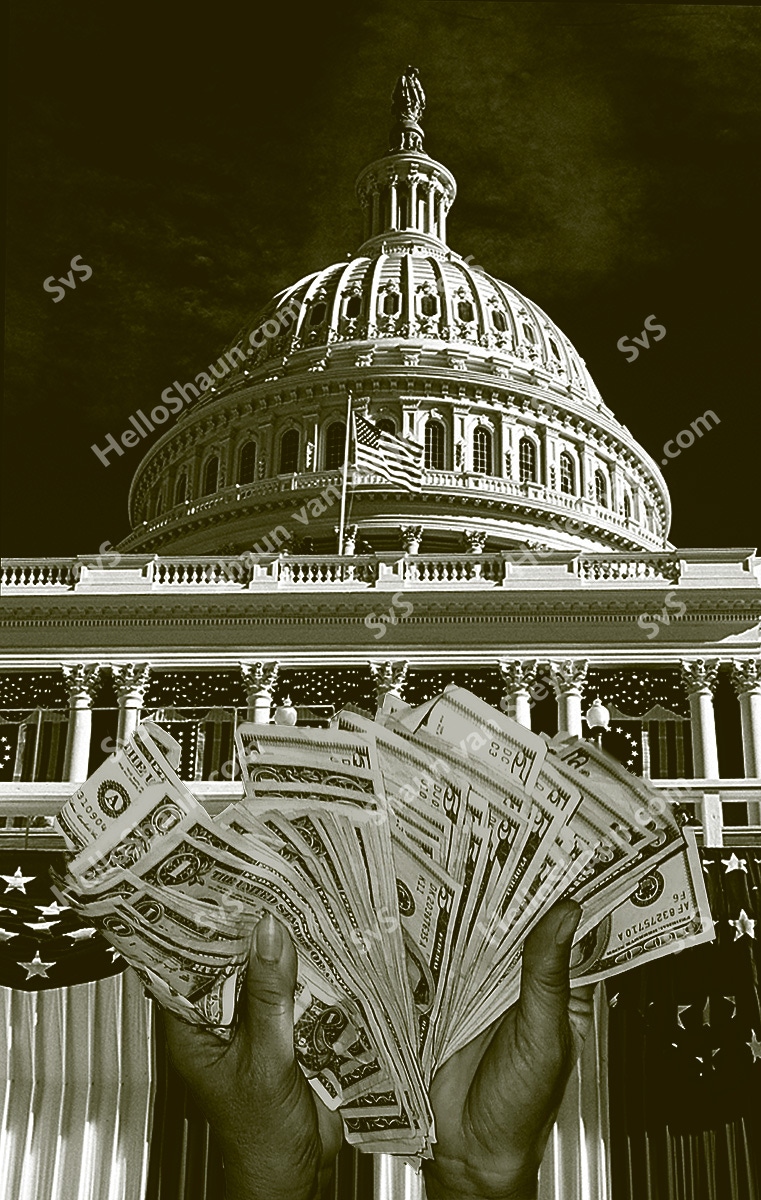 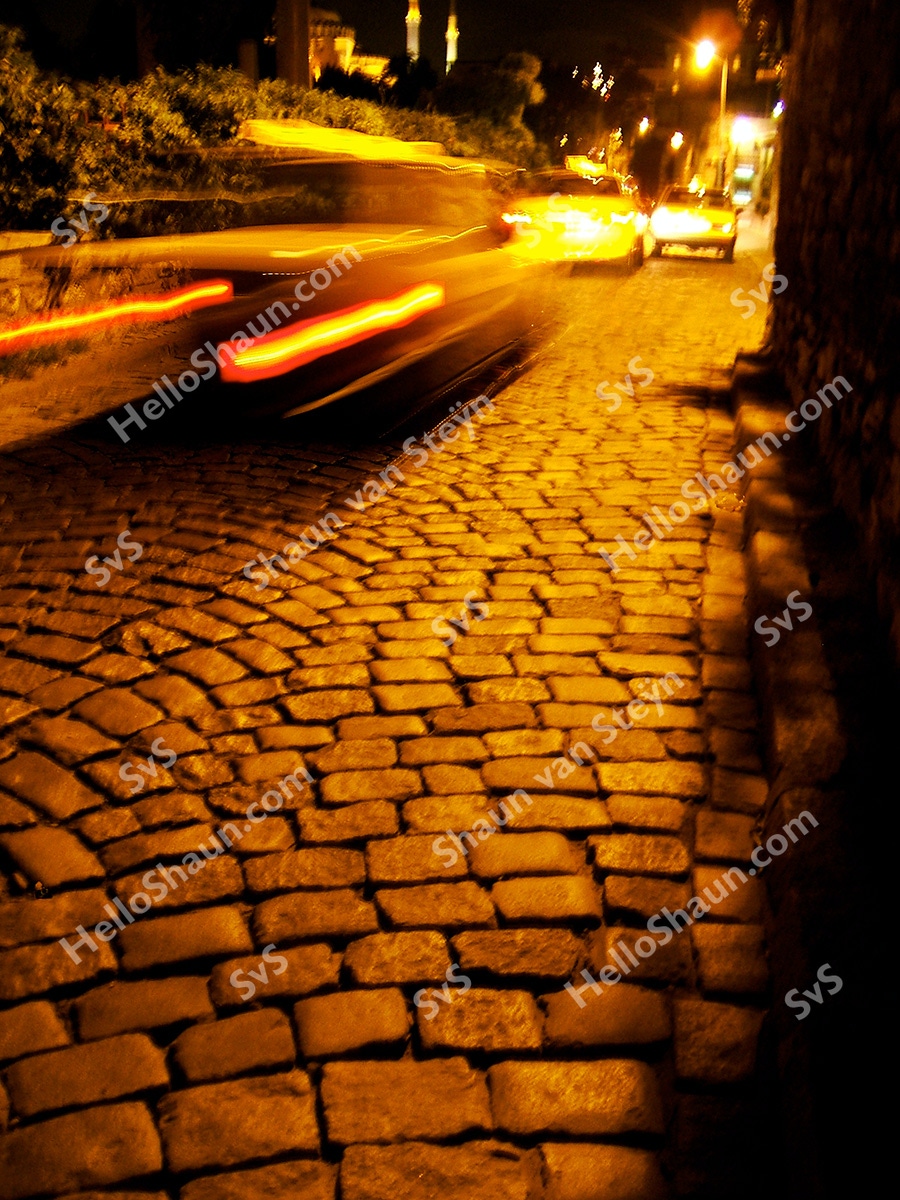 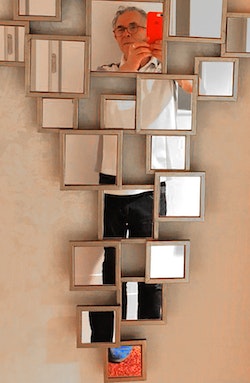